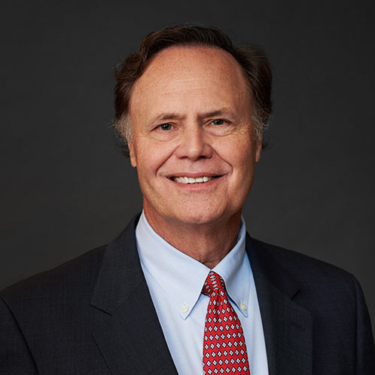 Edward S. Johnson is a founding partner of Johnson, Yacoubian & Paysse.  He was born in Baton Rouge, Louisiana.  Eddie obtained his preparatory education at Louisiana State University and obtained his law degree from Louisiana State University in 1979.  He was admitted to the Louisiana Bar 1979 and the Texas Bar in 1992 and is admitted to practice before the  U.S. District Courts for the  Eastern, Middle and Western Districts of Louisiana, the U.S. District Court for the Southern District of Texas, the U.S. Fifth Circuit Court of Appeals, the U.S. Eleventh Circuit Court of Appeals, and the U.S. Supreme Court.

Eddie is co-author of Statutory and Contractual Indemnification and Forum Selection, Including The Oil Patch, Tulane Maritime Law Journal, which he presented to the Southeast Admiralty Law Institute Seminar held in New Orleans, Louisiana. in June, 1999.